“John and Viv, wow, I cannot express how thankful I am… You captured everything about that conversation we had. Thank you so much. I am grateful that you let people see me for who I am. Peace, Kemp”

Founded in 2003 by husband-wife team, John Dillon & Viv Nesbitt, ART OF THE SONG is a weekly syndicated radio program exploring creativity through the lens of songwriting and music performance. The music and interview show is heard on public and community stations across North America. We interview legendary as well as up-and-coming artists.

Click on these links to listen to selected episodes from the archive (some are FREE, some require membership):

ART OF THE SONG is a labor of love. Our affiliate stations receive the show free of charge. We’re primarily self-supported and by a growing number of contributions from visitors and  listeners like you. Please visit our Patreon page to listen to recent shows for FREE and learn more about supporting Art of the Song and our creative work!

“We all have a song to sing… whether it be music, writing, painting or simply living life as a work of art. The world needs your creative voice!”

Join the Art of the Song Community!

Audio opens in new tab so you can listen (FREE) while exploring this site!

Two years since his passing, on this episode we pay tribute to a true legend. Known to his fans as “Dr. John” and to his friends as “Mac,” Malcolm John Rebennack passed away on June 6, 2019 at the age of 77. To quote Jim Cheng of USA Today, “His music, spiced with his gravelly vocals, was a gumbo of blues, R&B, rock and roll, with a bit of New Orleans voodoo thrown in for good measure.”

Starting out as a session musician in the 1950s, Dr. John recorded more than 20 albums, and in 1973 had a top-10 hit with Right Place, Wrong Time. The winner of six Grammy Awards, Dr. John was inducted into the Rock and Roll Hall of Fame by singer John Legend in 2011. He received an honorary doctorate of fine arts from Tulane University.

The Hard Working People Project was produced by Sara Hickman to bring awareness to the fact so many of us are working tirelessly and courageously during this time of covid. From mail carriers, nurses, doctors, grocery store employees, mom & pop shop owners, garbage collectors, non-profits, protestors, teachers, neighbors…you. Sara & The Hard Working People Project wanted to say we see you, we hear you, we love you, we are you. We are all in this scary time together and music can bring us hope, healing and love.

Click on photo to listen (many are FREE, some require a small contribution)

Listen now to these Art of the Song episodes 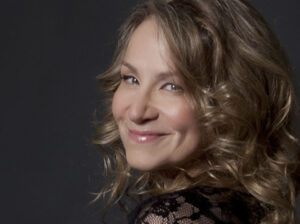 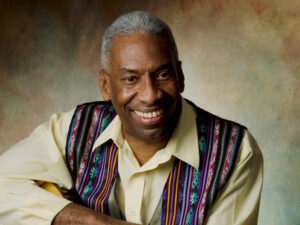 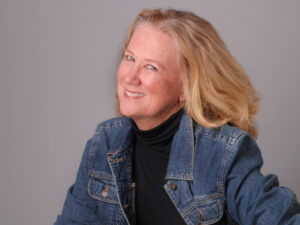 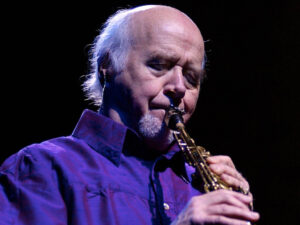 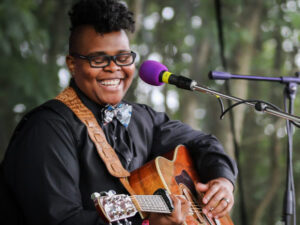 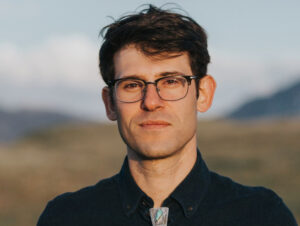 Art of the Song is proud to partner with: